The mobile app development industry is equipped with abundant frameworks. It has Flutter, NativeScript, Xamarin, JQuery, React Native, and many more. All of these tools provide a prominent development experience in building outstanding applications. And into this world, Vue Native has stepped as a newcomer that has initiated around 2,500 projects within days of its launch on GitHub.

So what’s the buzz around this Javascript app development framework and what it has to offer.

Let’s have a look at Vue Native vs NativeScript.

Vue Native is a framework of Javascript for developing native mobile applications using Vue.js. This new framework was developed by a former Google employee in 2014. It provides 100% access to APIs without needing to depend on plugins. Vue.js lets developers build apps for both iOS and Android.

With Vue Native developers get to be familiar with HTML, CSS, and JavaScript and built native mobile apps without being an expert in Android or iOS. Developers can easily get along with Vue Native as it provides detailed documentation for reference.

Since Vue Native works as a wrapper around React Native, all the React Native components can be easily incorporated into the applications with rich library support. Additionally, Vue Native is greatly lauded by the developers because of its clear and small code which is easy to read, write and perceive.

Native Script is an open-source mobile apps development framework that supports both iOS and Android platforms. It was developed by Progress in 2015 and then later on taken over by its partner nStudio. Mobile apps built through Native script are developed using programming languages such as JavaScript that transpiles into JavaScript such as TypeScript.

Applications developed using Native Script are fully native that use the same APIs as those developed in AndroidStudio or Xcode.

Vue Native and Native Script both fall into the category of ‘Cross-Platform Mobile Application Development. Vue Native acts as a wrapper around React Native APIs that result in remarkable native apps. With Vue Native, React Native and Vue.js development services together let developers use the best of their features and develop UI-rich apps.

Measuring performance becomes extremely important when building large and complex projects. When it comes to building native apps, React/Vue Native and Native Script have two main differences based on their performance-

Both Vue Native and Native Script have their benefits and drawbacks. Let’s take a look.

If you are in dilemma to choose in between React-Native Vs. NativeScript, then let me tell you both of them are using Kotlin, Java, Objective C, Swift, and JavaScript. Each of them is used for different purposes to build native apps while Native Script uses TypeScript for writing code.

Native Script’s official website has plugins available for Native Script. This feature lacks in React Native. It has to rely on third-party plugins from outside sources like repositories and GitHub. This downside of React Native leads to more development costs and time.

Native Script has its native libraries that it derives from plugins, whereas the situation is quite different in the case of React Native. It has component libraries like MaterialKit React Native or Native Base to build native apps.

The Verdict- Which Framework to Choose?

Vue Native and Native Script both have set of strengths and challenges. Vue Native has more benefits than Native Script in terms of performance and development. Another advantage of choosing VueNative over Native Script is its ability to build larger and heavier apps with intricate business logic. However, the final decision on choosing the best framework between Vue Native vs NativeScriptdepends upon your goals, time frames, and development approaches.

Chandresh Patel is a CEO, Agile coach and founder of Bacancy Technology. His truly entrepreneurial spirit, skillful expertise and extensive knowledge in the Agile software development services has helped the organisation to achieve new heights of success. Chandresh is fronting the organisation into global markets in a systematic, innovative and collaborative way to fulfill custom software development needs and provide optimum quality services. 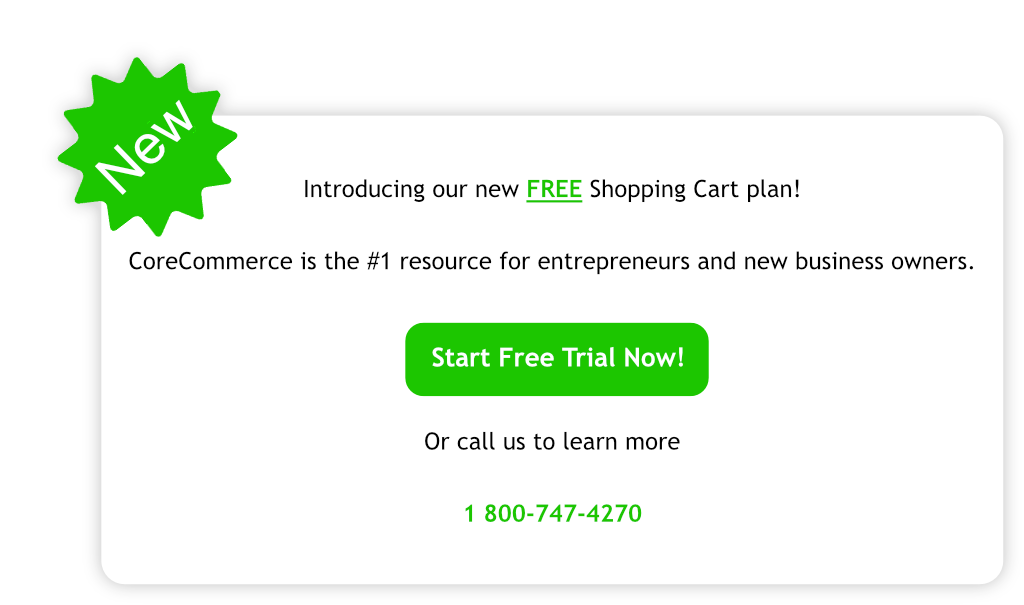